-Pluto is the ninth and farthest planet from the sun in the solar system.

-It is about 5,900 million kilometers from the sun.

-It is made of rock and ice.

-It has an atmosphere made of nitrogen, methane, and carbon dioxide.

-It has no moons.

Well, your whole life is a lie because Pluto Isn't actully blue. There is no definitive answer to this question as different people see different colors in different objects. However, it is generally agreed that Pluto is not blue. 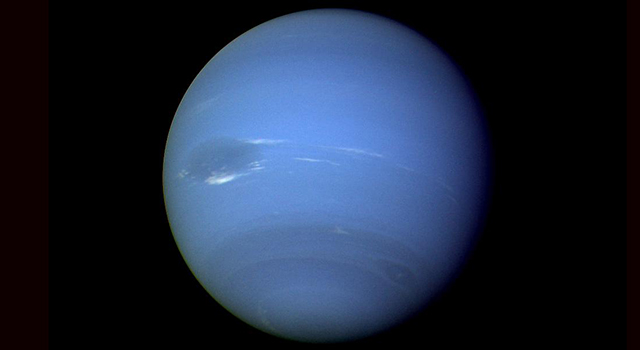